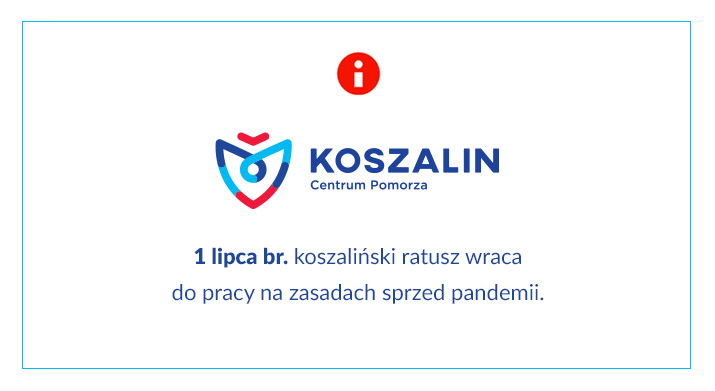 Area of ​​the ITI instrument implementation

The most important goals of the ITI KKBOF implementation include the implementation of integrated projects that support the development of the entire ITI area, the integration of its residents and cooperation between local governments

in meeting the needs of cities and their functional areas.

The leader of the ITI in the Koszalińsko - Kołobrzesko - Białogardzki Functional Area is the Municipality of Koszalin, which carries out tasks related to the implementation of the ITI instrument on the basis of an agreement with the Managing Authority of the RPO WZ 2014-2020 concluded on June 23, 2015.

The amount of funds allocated for the implementation of the ITI instrument in the Koszalińsko - Kołobrzesko - Białogardzki Functional Area is EUR 40 million, broken down into six different activities:

a. in non-competition mode:

- building roads for bicycles ensuring safe and efficient transit of residents to workplaces, schools and other public institutions,

- reconstruction of local roads and connecting them with the S6 and S11 express road junctions,

b. in the competition mode:

The basic document defining the goals and directions of development of the ITI KKBOF area is the ITI KKBOF Strategy, which, after a positive opinion from the Board of the West Pomeranian Voivodeship

and the Ministry of Development will enable the implementation of planned investments. The draft of the ZIT KKBOF Strategy is available on the website http://www.koszalin.pl/pl/zit

• Urbanization rate - 69%, the same as in the whole voivodship.